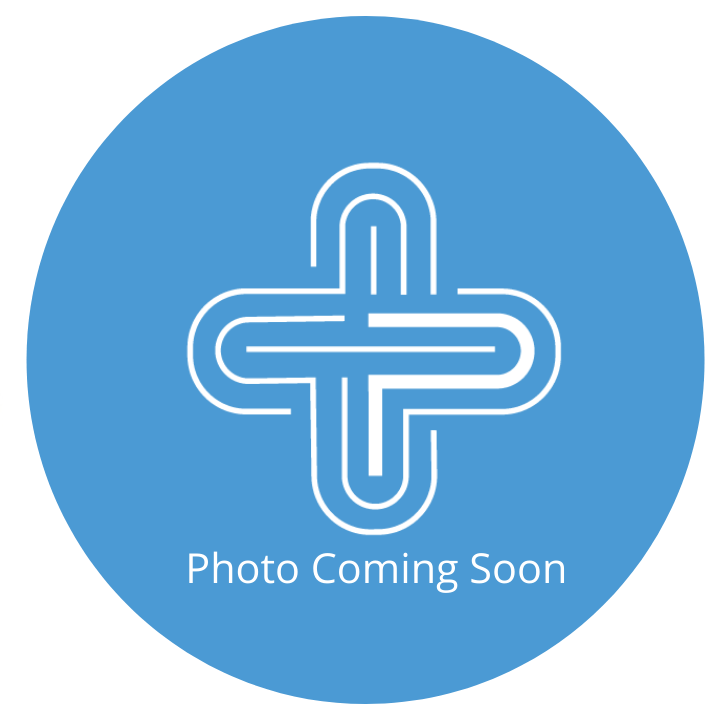 Emergency Doctor
Dr. Halle Mitchell is an Emergency Doctor at PASE. She grew up in the suburbs of Philadelphia and was actively involved in the equestrian scene, where she managed a small horse boarding facility, taught riding lessons, and competed in show jumping and mounted games. She attended the Pennsylvania State University for undergrad, receiving a B.S. in Animal Science and minor in Equine Sciences. During her time at Penn State, she externed at a wildlife rehabilitation clinic and was a competing member of the PSU equestrian team.

After graduating from Penn State, she relocated to West Indies to attend St. George’s University School of Veterinary Medicine. During her time there, she was on the executive board of SNP, a student-run animal rescue group where she was responsible for the foster and adoption coordination of rescued dogs, as well as facilitating their transportation to new homes in the United States. She adopted her dog, Rambo, from the island as a stray. Dr. Mitchell completed her clinical year of veterinary school at the Virginia-Maryland College of Veterinary Medicine in Blacksburg, VA where she tracked small animal medicine.

In her free time, she enjoys riding her horses, snowboarding, scuba diving, and spending time with friends and family. She loves her 2 horses (Clover and Guess), 2 rescue dogs (Dexter and Rambo), and rescue cat (Bugatti).