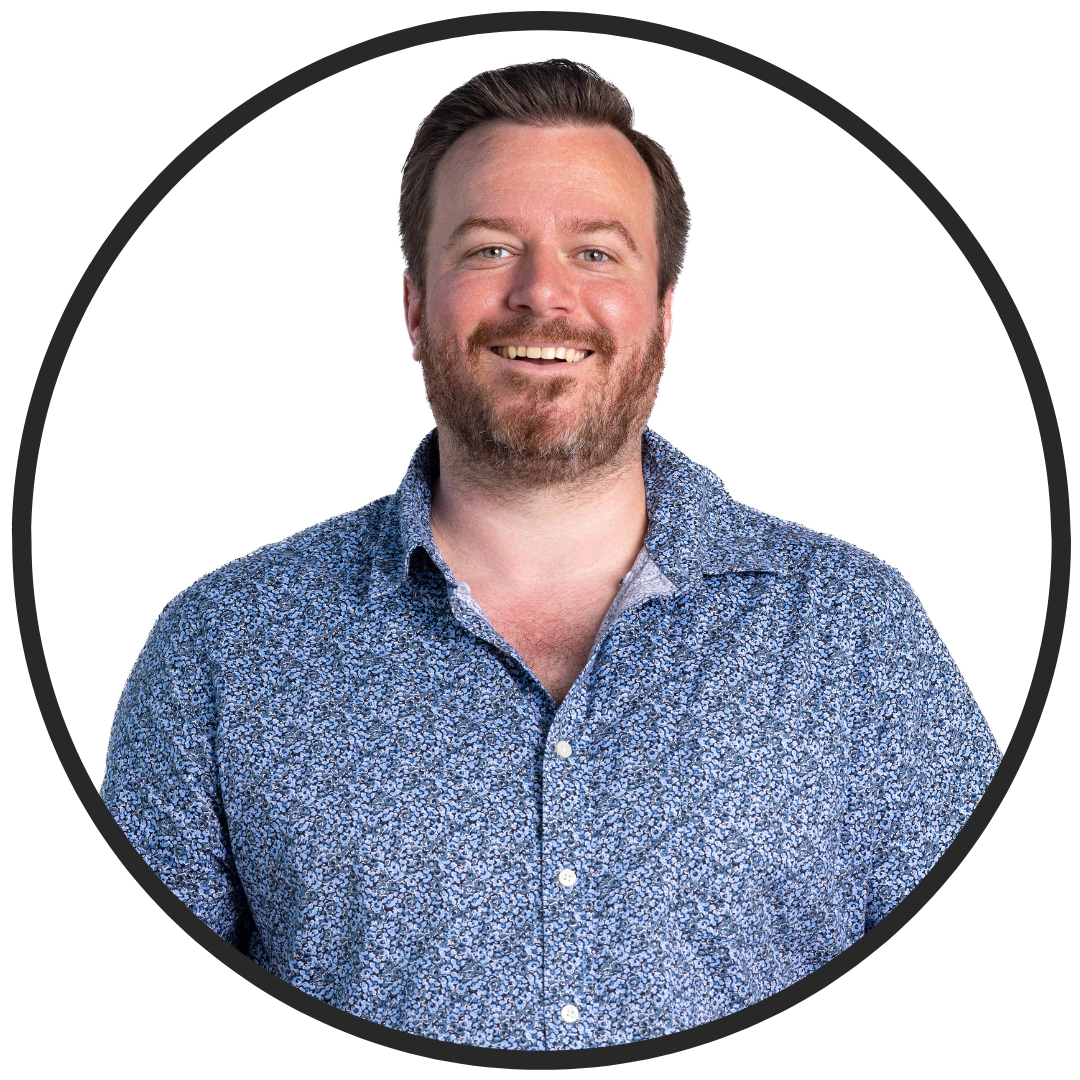 Rich is a Philadelphia native from the River Wards section of the city. After graduating from Boston University, he began his professional career with Wawa Food Markets where he was General Manager of stores both in South Jersey and center city Philadelphia. Needing a career change, and seeing an opportunity to work in a field he greatly respected, he joined the PASE team as Practice Manager in early 2022.

When Rich isn't working, he enjoys spending time at home with his partner, Dr. Marjorie Van Saun, and their three cats: Charles, CJ, and FDR. He is a rowing coach and also enjoys camping, cycling around the city, and playing in the Olde English Dart League of Philadelphia.